Exactly one year after being awarded as the inaugural Business of Trust Champion by the Lord Mayor of London, AESSEAL® recognised employees with its very own...

Over a period of 2 months, employees nominated worthy colleagues for categories such as Team Leader/Manager of the Year, Above and Beyond, Branch/Department of the Year and Apprentice of the Year with the overall winner picking up the Managing Director’s Award for Exceptional Customer Service.

A video has been created to show what it means to the business.

Officially declared annually as ‘Dragon’s Day’ at AESSEAL®, on the 25th September, the AESSEAL® Dragon Awards commenced with the following employees receiving the following awards:

TEAM LEADER/MANAGER OF THE YEAR

APPRENTICE OF THE YEAR 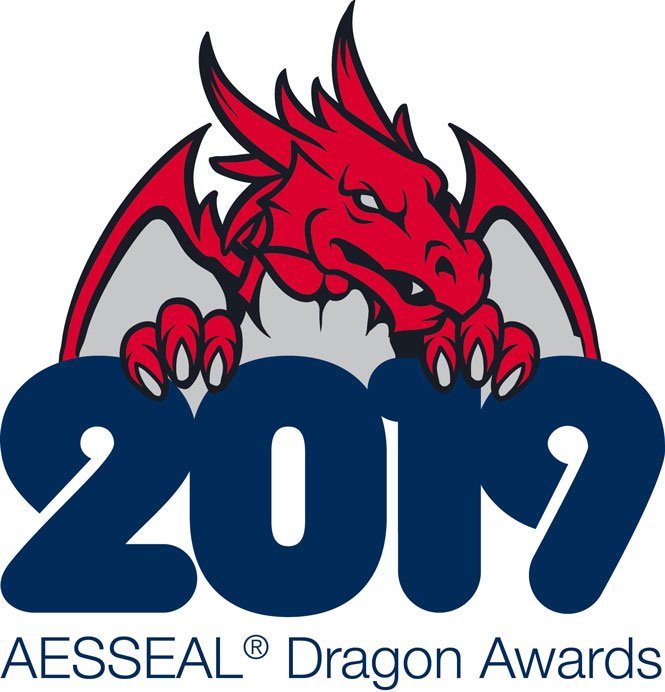